Lost my first Punisher after tackling a Thorax that was ratting, things were going swimmingly until two unaffiliated corp members warping in to spoil the party. Still, at least they managed to finish off the Thorax as well so technically managed to bag a kill.


Then tonight I paid a visit to the Sansha invasion and decided that a smart bombing Sansha Carrier actually hurts. Upon waking in the clone bays over in Sehmy I plugged in some new implants and a set of teeth and perused some of the pictures from my camera drones. 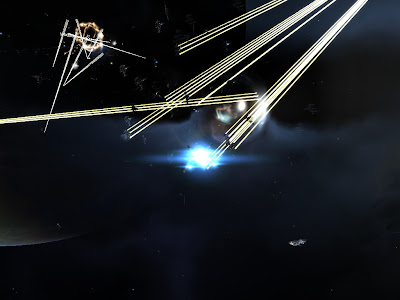 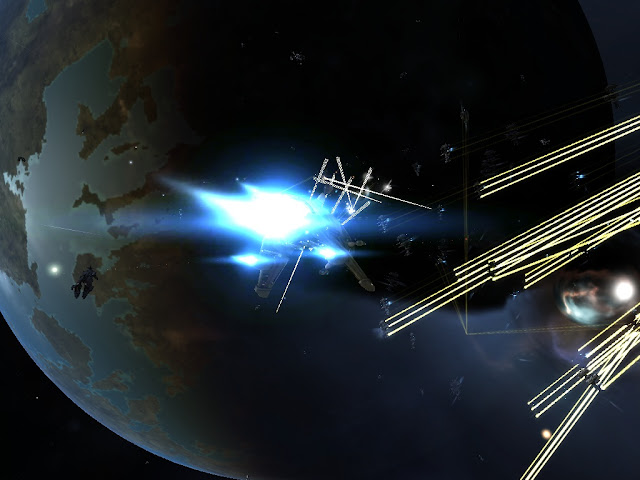 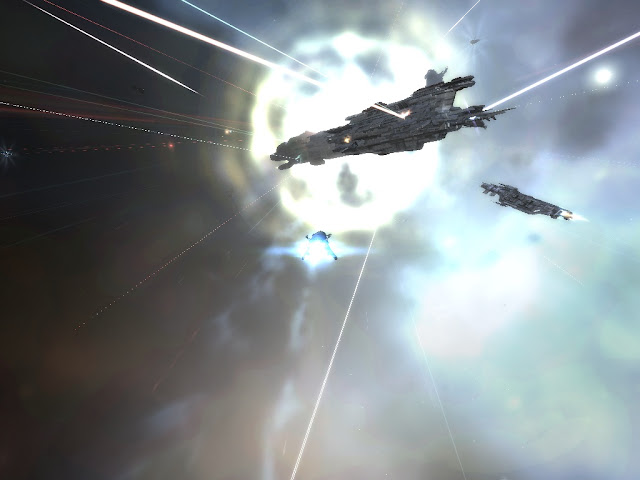 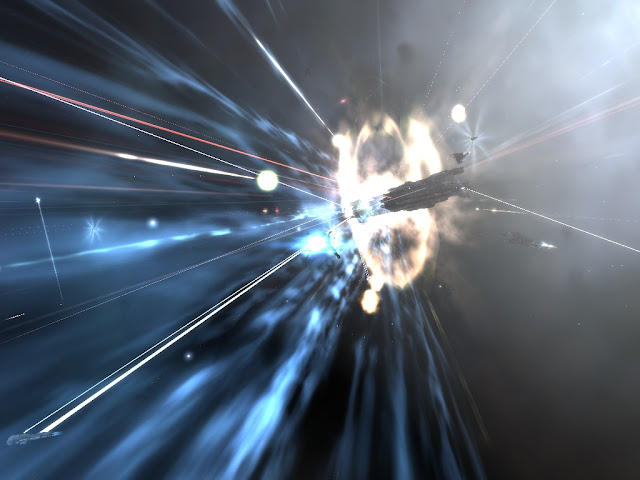 Posted by Oxidizing Agent at 22:28